The USDA took an aggressive approach to changing corn estimates in the June crop report with the market reacting bullish. Soybeans and wheat remained relatively the same as the last report with soybean reacting mildly bearish and wheat reacting bullish. The report’s narrative states, “Unprecedented planting delays observed through early June are expected to prevent some plantings and reduce yield prospects.”

The USDA will release its Acreage report on June 28, which will provide survey-based indications of planted and harvested area.

DISCLAIMER: Commodity markets have inherent risk and Tyson Foods, Inc. assumes no liability for the use of any information contained herein. Information contained herein was obtained from sources believed to be reliable but is not guaranteed as to its accuracy. Any examples given are strictly hypothetical and no representation is being made that any person or entity will or is likely to achieve profits or losses similar to those examples. Neither the information, nor any opinion expressed, constitutes a solicitation to buy or sell futures or options on futures contracts. Every effort has been made to ensure the accuracy of the information and market data which is provided herein. Information has been obtained by Tyson Foods, Inc. from sources believed to be reliable. However, because of the possibility of human or mechanical error, Tyson does not guarantee the accuracy, adequacy of content or any information and is not responsible. 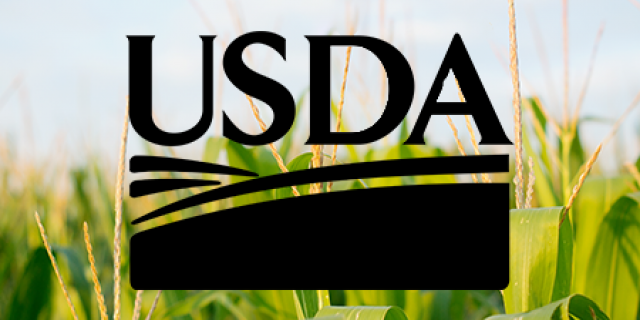 Ag markets hardly react to the May 2019 WASDE report 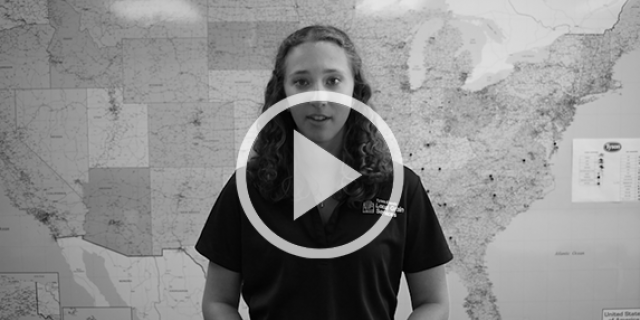