“Uncertain” and “unprecedented” are synonymous with Monday’s long-awaited USDA Crop Production and World Agricultural Supply and Demand Estimates (WASDE), which is set to include a revision of prior crop estimates from the June report. Many market participants are hoping it will provide clarity on the new crop balance sheet.

Reuters released its poll of surveyed analysts ahead of the August WASDE with the poll indicating a decline in planted and harvested corn acres and a rise in soybean acres. Planted and harvested corn acres will be the focus on Monday. Market participants believe the USDA’s estimated planted corn acres are too high. Even the highest analyst estimates on Reuters, 89.8 million acres, is lower than last month’s USDA estimates at 91.7 million acres. Reuters average harvested acres estimate sits at 80 million acres, which is 3.6 million acres lower than July estimates. Reuters projects corn yield to hit 164.9 bushels per acre (bpa), which is down 1.1 bpa from USDA July estimates. According to Bloomberg, analysts are more uncertain this year about the amount of U.S. corn planted than any other year on record. While there is some hope for clarity around planted acres, yield remains unanswered. It is difficult to put a number on yields because the crop is still in earlier stages of growing. Most expect yield numbers to drop, expecting the late planting pace to take a toll on growing prospects.

One aspect we can expect on Monday is high volatility. The corn market appears to have significant holes in the order book for sales above the market. Lack of market liquidity could lead to a volatile market jump on any USDA numbers that are outside of current market estimates. Bottom line, many traders don’t know what to expect as this feels like uncharted territory.

DISCLAIMER: Commodity markets have inherent risk and Tyson Foods, Inc. assumes no liability for the use of any information contained herein. Information contained herein was obtained from sources believed to be reliable but is not guaranteed as to its accuracy. Any examples given are strictly hypothetical and no representation is being made that any person or entity will or is likely to achieve profits or losses similar to those examples. Neither the information, nor any opinion expressed, constitutes a solicitation to buy or sell futures or options on futures contracts. Every effort has been made to ensure the accuracy of the information and market data which is provided herein. Information has been obtained by Tyson Foods, Inc. from sources believed to be reliable. However, because of the possibility of human or mechanical error, Tyson does not guarantee the accuracy, adequacy of content or any information and is not responsible. 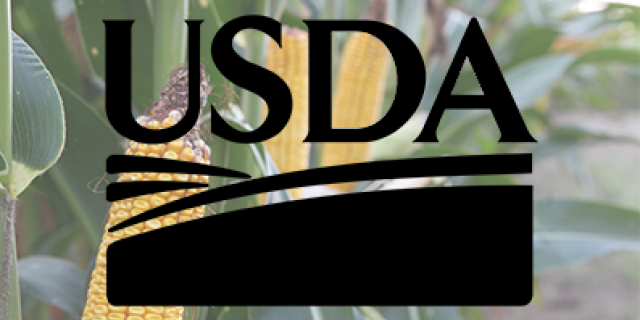